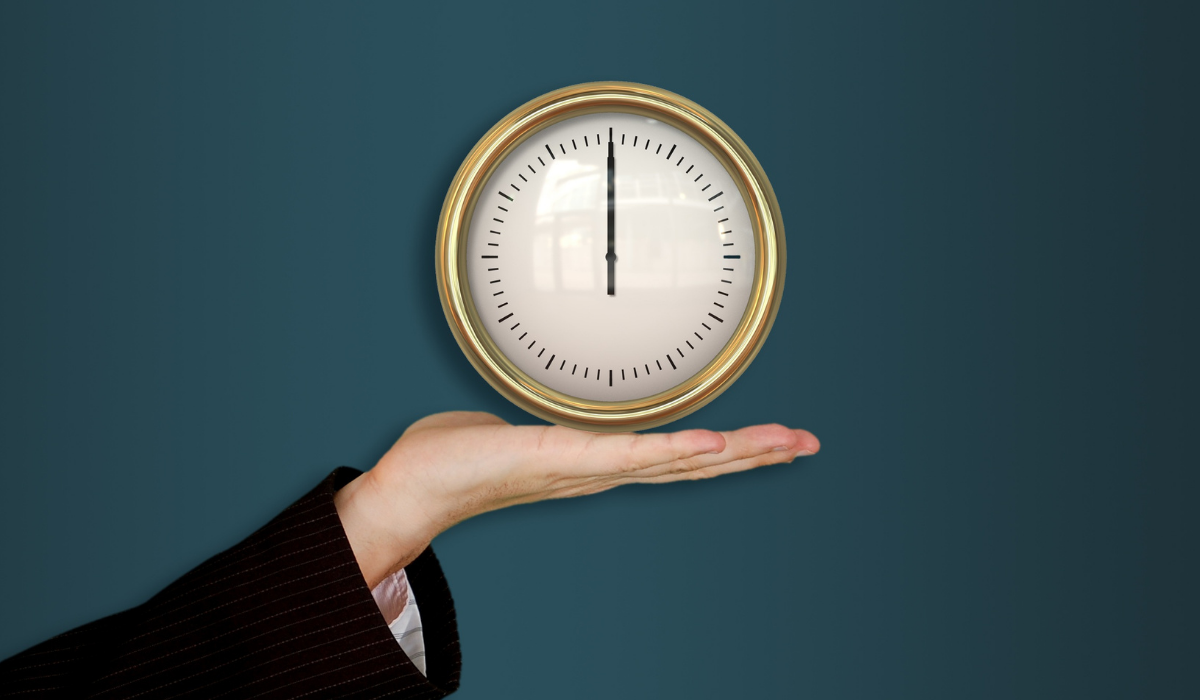 How Valuable Is The Grace Period?

Patent laws have a qualitative impact on the working of researchers, inventors, and attorneys. Even a single misconception regarding a rule can cause a big loss. The grace period is one of the important laws which play a very prominent role in the world of the patent.

What Exactly A Grace Period Is?

“Grace period is a specific period of time preceding the filing of a patent application, during which certain types of disclosures of the invention (for which the patent application is filed) do not destroy its novelty.”

How A Grace Period Is Helpful?

In general, Novelty is the basic eligibility which has to be fulfilled for determining the patentability of an invention. So, the invention must be “novel” and, thus, not disclosed in the public domain. Therefore, it is prudent for inventors not to publically disclose their invention before file a patent application describing the invention.

However, inventors publically disclose their inventions before filing a patent application unwittingly or purposely during the research & development or on trial stage, by public demonstrate the use or commercial sale, through marketing or advertising, while attempting to secure funding. Fortunately, the grace period allows the inventors to apply for patent protection within a certain time period from the date of first disclosure, sale, or use.

Do All Jurisdictions Have The Same Provisions For A Grace Period?

Here is a scenario where we have performed an invalidation search and come out with a very promising reference just by using the concept of the grace period. The invention was related to a calibration system for vehicles and the subject patent is from German jurisdiction.

We have performed multiple searches using keywords, Classifications (including IPC, CPC, US classes and F-Terms), Citations (both forward & backward citation), inventors and assignees and NPL search. After using all the strategies, we did not come across any promising prior art. There was only one platform left to be explored and that was YouTube.

While searching on YouTube, we came across a video published on the official YouTube channel of the assignee. The publication date of this YouTube video was 8 months before the priority date of the subject patent. As in the given scenario, the subject patent was from German jurisdiction, and considering the grace period rules:

“In principle, Germany does not provide a grace period for the patents. However, according to Section 3(5) of the Patent Act, the disclosure of an invention will not be taken into consideration if it occurred no earlier than the six months before the filing of the application”.

Now, this YouTube video becomes a strong prior art; considering it has exceeded the grace period duration as per German jurisdiction.

There is a general miss-conception that if a reference is disclosed by the applicant within 12 months before filing a patent, it cannot act as prior-art. Rather, it depends on the grace period rules of different countries. A searcher should always keep the concept of the grace period in mind while performing a search.

The awareness of grace period rules associated with different jurisdictions is very important as we have seen, from a process of filing a patent application to invalidating a patent; grace period plays a significant role.

Waymo vs. Uber Case Will Change Your Misconception On The Trade Secret Theft Laws 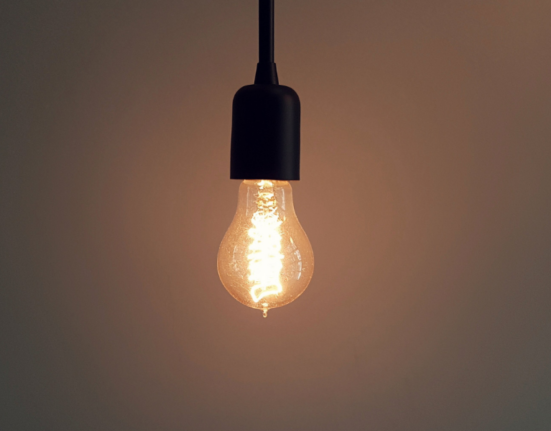 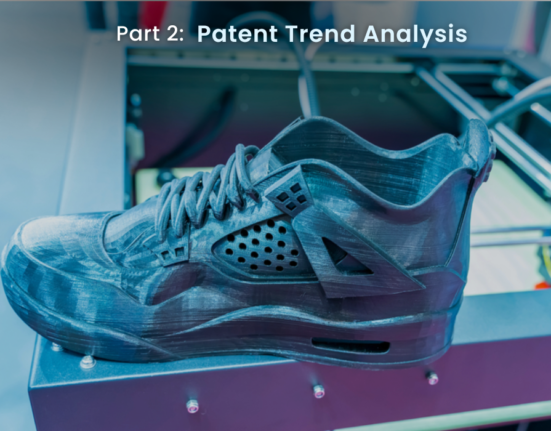 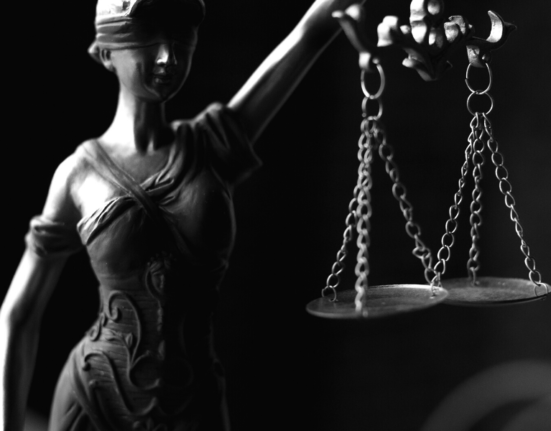 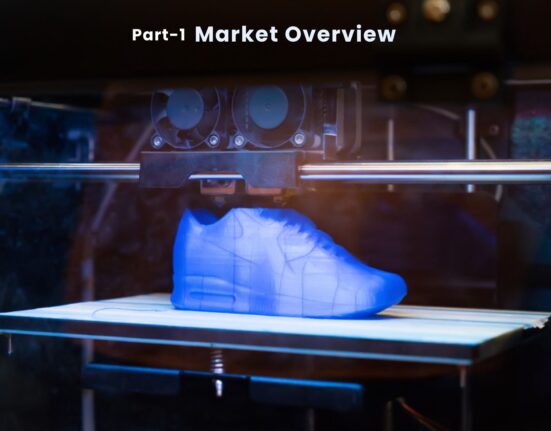 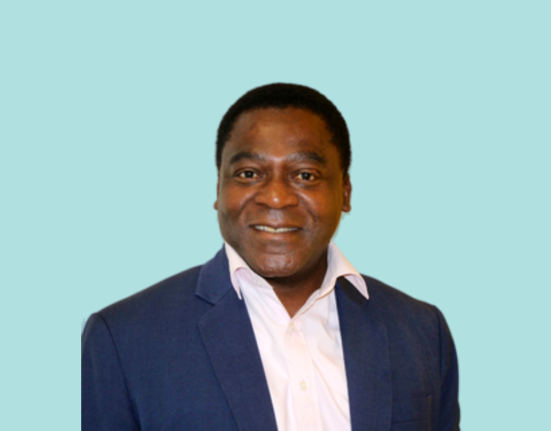 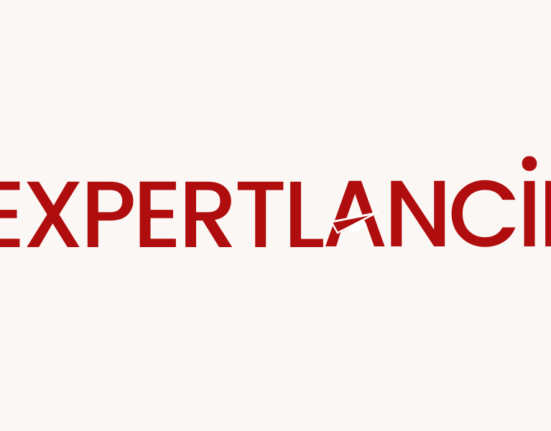 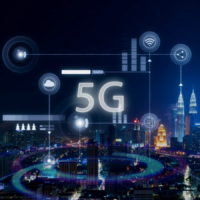 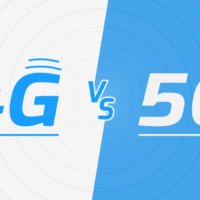 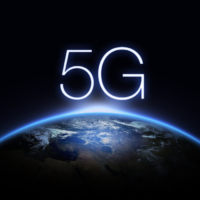 How analysis of a table in a provisional application (priority document) led us to a killer prior art for a patent related to the 5G technology? 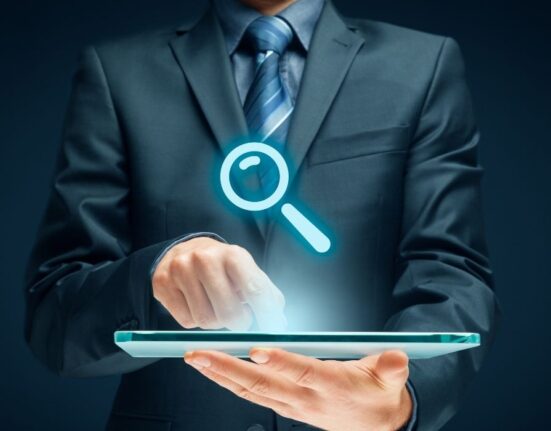 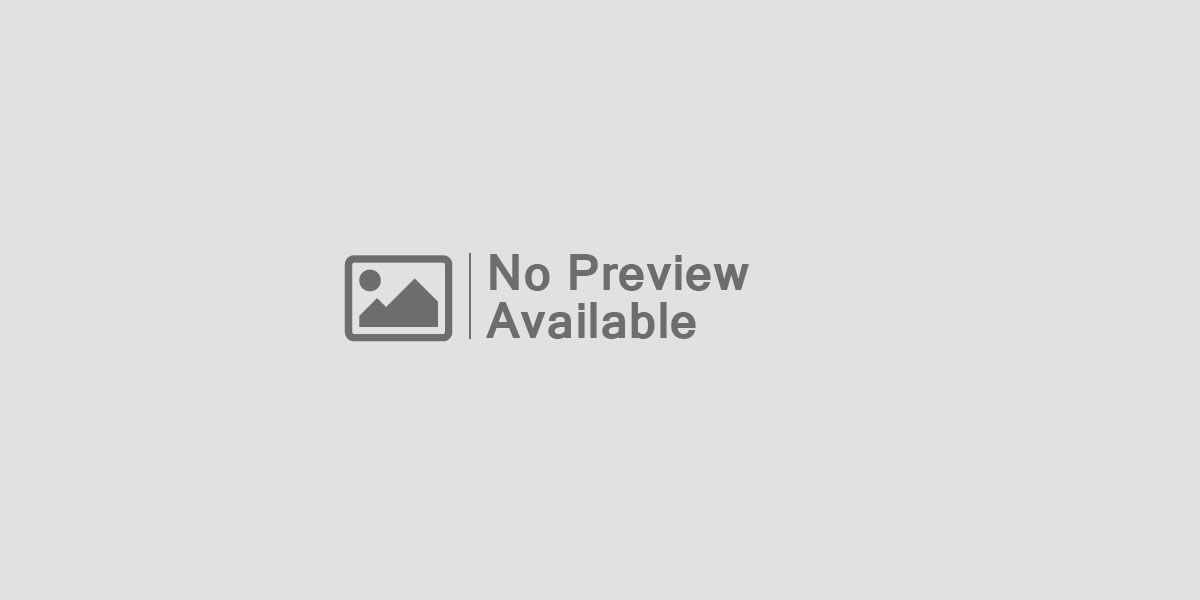 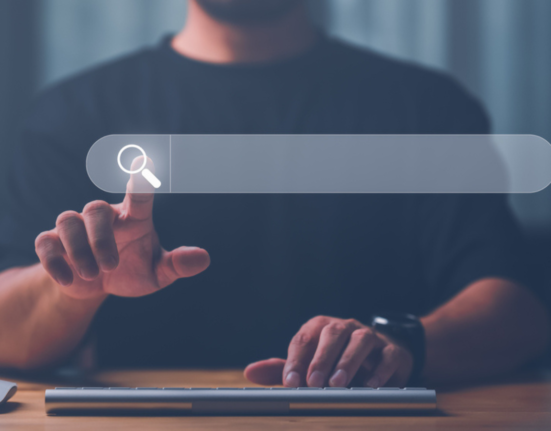 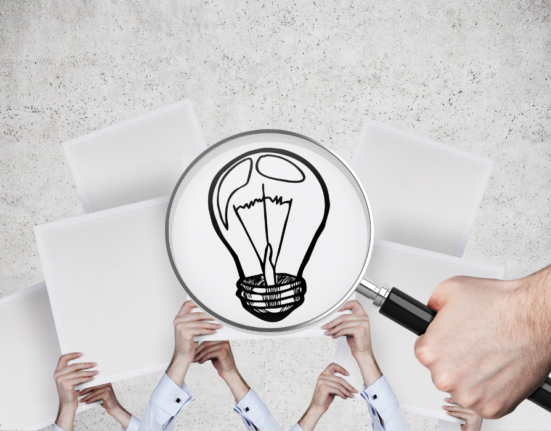